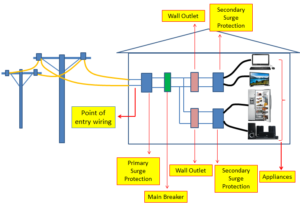 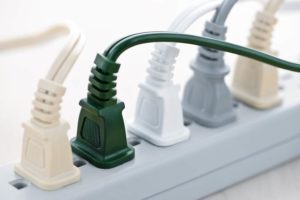 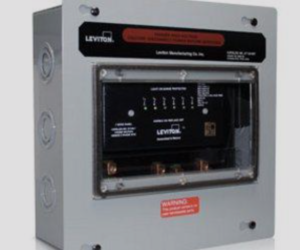 James Kahan
15:49 19 Dec 18
Always very fast to respond and fair in price. Easily the only electrician contractors I trust.read more

Michael Adams
21:59 06 Feb 18
We had a whole-home generator installed by CTS Electric. My wife and I were thrilled with the work done. CTS was prompt, efficient, skilled and price competitive. When our power goes out, we have the comfort of knowing our generator will restore the lights. We can't recommend CTS Electric more highly.read more

David Caria
21:08 23 Jan 18
the electricity mysteriously stopped working in part of my house. CTS did a great job of troubleshooting the problem and fixing it. The technician was very helpful, the office was polite and very professional, the technician was first rate, and the cost seemed to be very fair and reasonable.read more

John Carroll
20:13 05 Jan 18
Great Service! Very polite, and conscientious. Took care of a ceiling fan issue I had that was 18’ in the air, and a breaker issue I was having with a sump pump. Were able to resolve everything very quickly. Would highly recommend.read more

Kimberly Ade
13:00 29 Mar 17
Extremely pleased with the work Carl and his crew did on several electrical jobs I needed including bathroom exhaust fans, under-cabinet lighting and ceiling fan light switches. I wish I would have contacted them sooner - provided clear and precise estimates and work was completed quickly and efficiently with minimal disruption. I would highly recommend them - great quality work, very neat and professional!read more
See All Reviews